We stayed up for 48 Hours and made a movie! 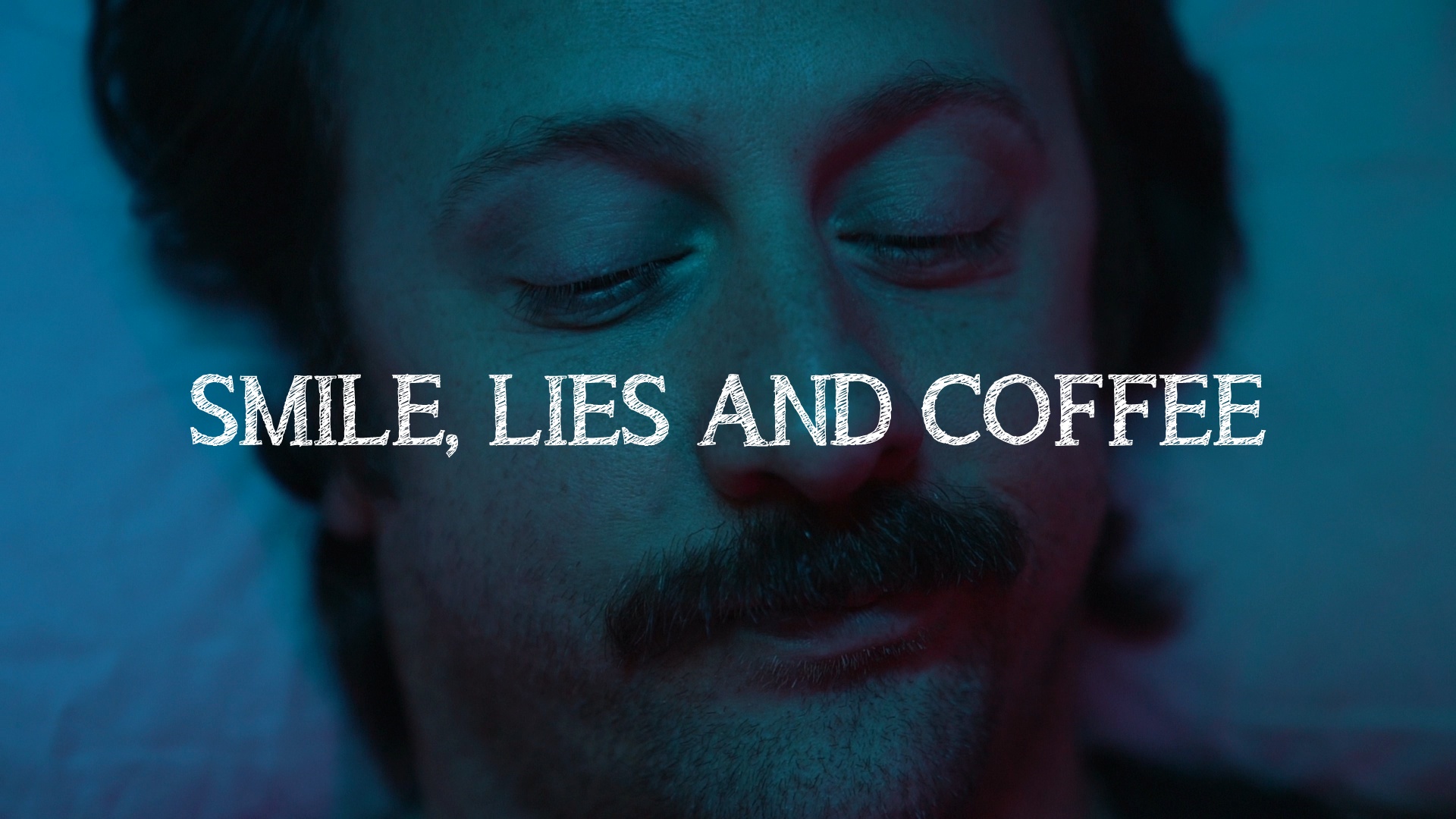 So annually I do a short film competition called 48 hour film project here in Melbourne. Basically write, shoot, film, edit and hand in a finished movie all within 48 hours. To make it a little more interesting and just so everyone knows you created the movie in that time frame. Everyone meets on a Friday at 6 pm to draw a genre of the film they’re going to make out of a hat. In this case, we drew FANTASY FILM, we also had to include a character Michelle or Michael Latendresse, the poet and a line: “I’ve loved you for so long.” OR “I have loved you for so long.” and we need to use a prop which is a broom.

Finding people for the movie is the very first hurdle since you don’t know what you’ll be making it’s hard to promise any role to anyone. the first 4-7 hours is writing the script then messaging people to see if they’re free to film. Its harder tryna explain what we’re tryna do and achieve than write the script. Here is a video of us late on Saturday sitting around while we wait for our mic batteries to charge. SO we decided to reflect on the project

After wrapping filming it was time to edit and at this stage, I wasn’t sure if its going to be good or make sense or if we got all the shot we need. Time pressure was on and I thought to myself.. fix it in post.. after editing and sprinkling a little pixie dust on our final project I was happy with the outcome and handed in our movie.

After the pressure-filled weekend and creating our movie, unfortunately, our film entry was disqualified. Getting a call from the organizers we sadly didn’t full fill one of the film requirements. We only used the partial line of dialogue which is ‘I’ve loved you’ instead of ‘I’ve loved you for so long’. Sadly there’s nothing we can do and that’s just how the competition goes. We’re still happy though cause we think we created an awesome short film.

Here it is and let me know what you think!